I am in utter disbelief.

I just came home from another LBC branch that really made my day. Here’s yet again another horror story from LBC. 😡

At around 4-ish pm today, I dropped by an LBC branch in Pasig to encash this remittance from Palawan. If in case you did not know, Palawan is a partner establishment of LBC and I have been doing all my remittance encashments for Palawan via LBC for my modest e-commerce business.

As a pro-active seller, I’d always keep a copy of my client’s transaction slip, just so I can pull out any information needed upon encashment in LBC (even if Palawan would always send an SMS to both their sender and receiver every time a transaction is made).

Below is sample of LBC’s Encashment Form. I’d always fill up the information needed as marked with X (see photo below). Since the staff in LBC would always ask the name of the sender, I’d always note it down beside the tracking number, for everyone’s convenience.

As usual, I presented the filled up encashment form with my ID to the LBC staff for processing. I was attended by Mr. John Paul Almazan today. Upon checking my encashment form, he returned it to me and asked me to write my full address, which was odd since LBC normally accepts it even if I just jotted down the city. Whatever. So I got it back and wrote my full address in each form (I was encashing 2 remittances) before handing it back to him.

He then  looked at me and asked for the origin. I was puzzled and asked him, “Kailangan pa ba iyon? Nasa kotse kase…,” as I know I have filled up all the needed information for him to process my encashment. To which he responded “kailangan po yon.” Confused, I then went all the way to the car just to get my tablet so I can show him the Palawan transaction slip since I don’t know what other information is missing.

Upon showing him the Palawan transaction slip, he smirked and gave my tablet back. This then irked me and confronted him that I have encashed numerous Palawan slips and I was never asked for any “origin.” When I double checked the Palawan form, there isn’t even any information about “the origin” as well so how the eff would I know the origin? He even instructed me, “Tingnan nyo yung form namen may origin na nakasulat doon!” To which I retorted: “Yes, I am familiar na may origin sa form, pero sa dami-dami ng in-encash ko na Palawan, ikaw lang ang humingi ng origin!” I even pulled out a blank LBC encashment form and asked JP Almazan to encircle the detail that he’s been asking from me (see blank LBC form above).

The arguing went on as I was at a lost where to get this information on “origin” and JP Almazan kept on insisting that this information is required. He finally processed my request so I took my money and hurriedly went to my car. I was so upset and told my boyfriend what had happened.

While I was checking the LBC form, it clearly states that “the origin” that JP Almazan has been asking from me is CLEARLY LISTED FOR LBC PERSONNEL USE ONLY. So why is he asking this information from me? AS FAR AS I KNOW, he only needs the transaction number, the name of the sender, and the amount for him to check it in his computer and process my encashment. Nothing about this “origin” is needed.

After this realization, instinct tells me that this guy just wanted me to turn around and go back to my car just to check me out. I had a feeling that this man was just making a fool out of me when he asked me about “the origin.”  What a skeeze.

My boyfriend called LBC customer service at around 4:28pm and was attended by Jocelyn. We confirmed through LBC’s hotline that this “origin” is an information NOT required to be provided by the customer. After having this confirmation, my boyfriend and I confronted JP Almazan while we were still talking to Jocelyn.

Jocelyn then called JP Almazan from their branch, to which this skeeze insisted that it is in their–and I quote–manifesto that “the origin” is needed. I then told Jocelyn that if it were true that this is in their rules, how come nobody had asked me about this information–EVER?

So, I will ask again:

To Ms Anna Mae Caloy, or whoever in LBC Customer Care Management who can investigate on this, I have tried to make calls this afternoon to report this incident. I don’t understand why your frontliners would always make it hard for your customers to process whatever business they need with your company. Please get back to me as your company should not tolerate this form of bullying/harassment.

To Mr JP Almazan, who claimed he apologized for this incident, shouting pasensya to your client as she is walking out of the branch is not even half an apology. If you were sincere, you could’ve said your sorry in front of my face before I was hurriedly walking away from you.

PS, Download the Couchwasabi App on your Apple and Android device to check out my latest update in one tap! 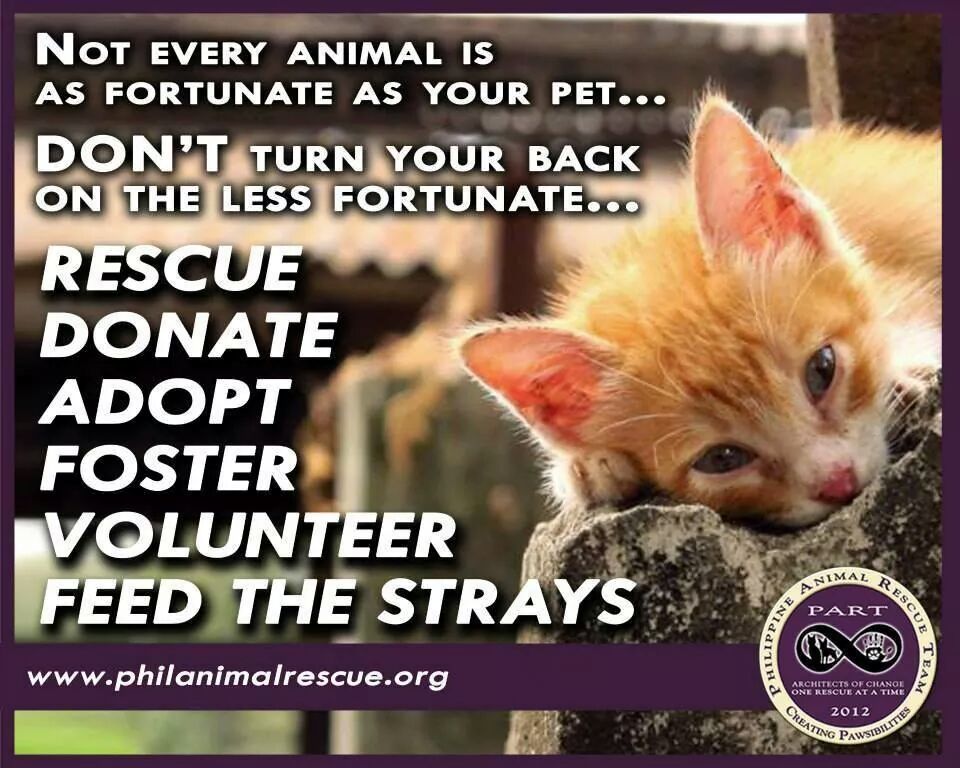 In case you haven't seen my latest Vlog, I've already posted my Korean Name Jewelry Making Workshop. Finally learned what's my Korean name 😂 Anyway, link's in bio if you wanna see the full video. 💋
Back to wearing the teacher's hat. 🎩Had fun at this morning's stamp carving workshop. My students today were a teacher and an artsy 13-yo. Teacher Lyza wanted to create her own teacher stamps while Natasha aims to create stamped versions of her doodles (seriously, she's so talented!).
Learned about traditional silversmithing today and made my very first textured men's ring. Was able to play with different textures, sanding, buffing, and polishing techniques. So excited to learn more about this craft. Thank you teacher @maievangelista 💍
When I was in Korea, our friends gave us Citron tea every night. I felt this helped us fight off whatever wandering virus. At that time there were 12 nCoV+ patients and people were taking all the precautions to keep themselves healthy and strong. Korean Citron Tea tastes good, it also comes with a host of benefits such as a remedy for sore throat, cough, fever, and is an excellent source of vitamin C so it supports your immunity! I got this bottle a few days back from Landers. You just need a tablespoon and dissolve it in hot water. Drink everything and eat the rind. 🍯🍵🍋 #notsponsored #justwannaflexmykitty
My last trip in Korea has got to be the most productive. I took up a total of three arts classes--took them a day after the other. In today's vlog, let me share with you the 2nd class I attended, it's a cool new way of silvercrafting. In fact, I made a cute little cat ring for myself. 😻💍Watch the entire vlog through the link in my profile. 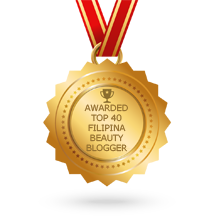